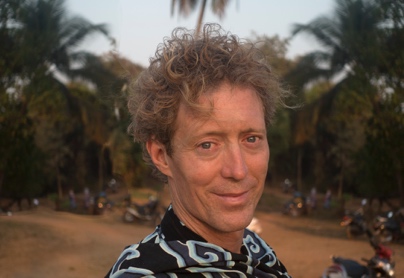 Philosophy orients us toward the good life, helping us to gather truth in its multiple, scattered forms and sites. Steven Corcoran’s philosophical work of writing, editing, translating has chiefly involved a discernment of artistic and political truths. He is the editor of The Badiou Dictionary and has edited/translated over 20 works of philosophy, including, among others, by Alain Badiou (Conditions, Polemics and The Idea of Communism), by Jacques Rancière (Dissensus, Hatred of Democracy, The Edges of Fiction, What Times Are We Living In?), by Frantz Fanon (Alienation and Freedom), and three recent works by Achille Mbembe (Necropolitics, The Earthly Community, and Brutalism). His current projects include a book on egalitarian political organization and imagination, and a special issue on the thought of Jacques Rancière for Continental Thought and Theory. 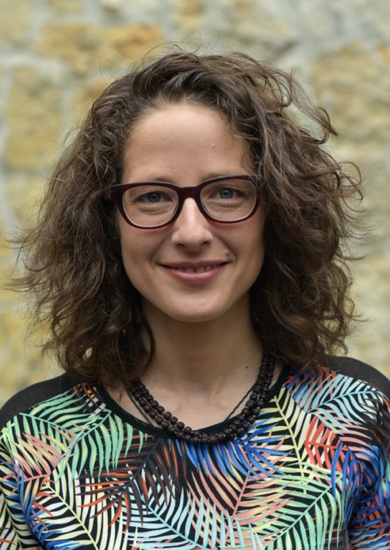 After finishing my studies in History, European Ethnology and Cultural Studies as Magistra Artium with a thesis on collective identity formation in the final stages of the Austro-Hungarian Empire, I completed my PhD at Humboldt-University Berlin, by exploring the intersection of Cultural Anthropology and Media Theory with an ethnography on Austrian writers and their impact on national identity building and German language after 1945. Since 2014, I have been a lecturer at the Department for Cultural Anthropology/Cultural History of Friedrich-Schiller-University, Jena. I have held fellowships, taught, and researched in Germany and abroad, including in the Massachusetts Institute of Technology (MIT), the Cluster of Excellence ‘Image Knowledge Gestalt’ (HU Berlin), the Institute for the Advanced Study of Media Cultures of Computer Simulation (MECS) at Lüneburg University and the Institute of Anthropology at Heidelberg University. As part of my current research, I was an associate member of the European Center for Nuclear Research (CERN) from 2015 to 2018. 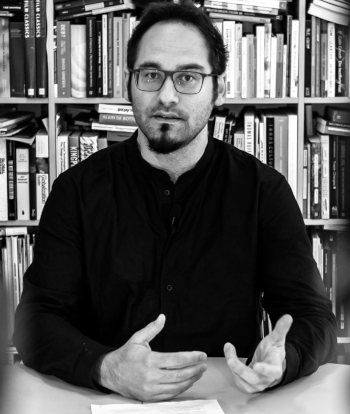 Dr Gal Kirn is a research associate at the University of Ljubljana where he is also research leader of the project ‘Protests, artistic practices and culture of memory in the post-Yugoslav context’. For the last 10 years he has worked in the German academic context (Institute of Cultural Inquiry Berlin, Humboldt University, TU Dresden, and the GWZO Leipzig) and is a member of an international research group called Partisan Resistances (University of Grenoble). Kirn's research has focused on the theme of transition in the (post)socialist context, on the national liberation struggle in Yugoslavia and its afterlives, as they have played out at the intersection of art, politics and memory. He led a research project called Counter Archives (Rosa Luxemburg Foundation at ICI Berlin) and has published two monographs, Partisan Ruptures (Pluto Press, 2019) and Partisan Counter-Archive (De Gruyter, 2020). Kirn recently co-edited (with Natasha Ginwala and Niloufar Tajeri) a volume titled Nights of the Dispossessed: Riots Unbound (Columbia Press, 2021), and another with Marian Burchardt called Beyond Neoliberalism (Palgrave, 2017). 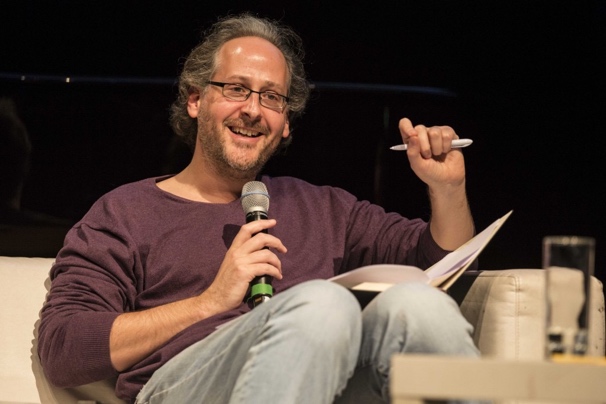 Elad Lapidot is Professor for Hebraic Studies at the University of Lille, France. Holding a PhD in philosophy from the Paris Sorbonne university, he has taught philosophy, Jewish thought and Talmud at many universities, including the University of Bern, Switzerland, and Humboldt Universität and Freie Univeristät, both in Berlin. His work is guided by questions concerning the relation between knowledge and politics. His publications include Jews Out of the Question: A Critique of Anti-Anti-Semitism (SUNY Press, 2020), the Hebrew translation with an introduction and commentary (together with R. Bar) of Hegel’s Phänomenologie des Geistes, Vol. 1 (Resling Publishing, 2020), Heidegger and Jewish Thought: Difficult Others, edited with M. Brumlik (Rowman & Littlefield, 2018), and Etre sans mot dire: la logique de ‘Sein und Zeit’ (Bucharest: Zeta Books, 2010). 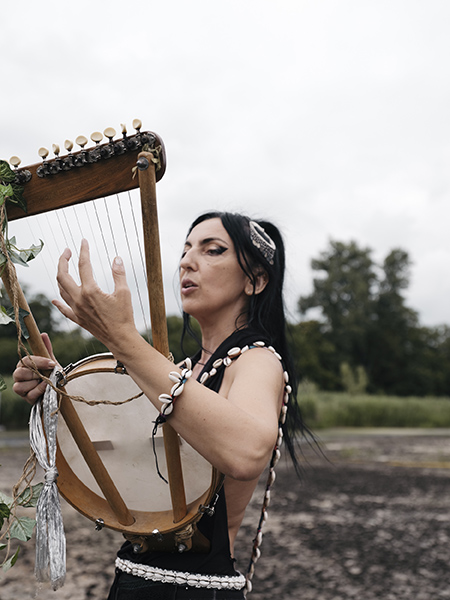 Joulia Strauss is an artist, activist and multimedia sculptor. She was born in the Soviet Union as Mari, one of Europe’s last indigenous cultures with a shamanic tradition, and lives and works in Athens and Berlin. Her sculptures, paintings, performances, drawings and video works have been seen in solo and group exhibitions at the Pergamon Museum and Martin-Gropius-Bau in Berlin, at Tate Modern, as well as at the Tirana Biennale, the Stedelijk Museum Amsterdam, the Athens Biennale, the Kyiv Biennial, the ZKM | Center for Art and Media Karlsruhe and documenta14, among others. She is the editor of Krytyka Polityczna Athens and (with Friedrich Kittler, Peter Berz, and Peter Weibel) of Götter und Schriften rund ums Mittelmeer (Wilehlm Fink, 2017). Strauss is the founder and organizer of Avtonomi Akadimia in Athens. www.avtonomi-akadimia.net. She is currently training to earn her third stripe in Việt Võ Đạo Kung Fu and finalizing her film Transindigeneous Assembly. 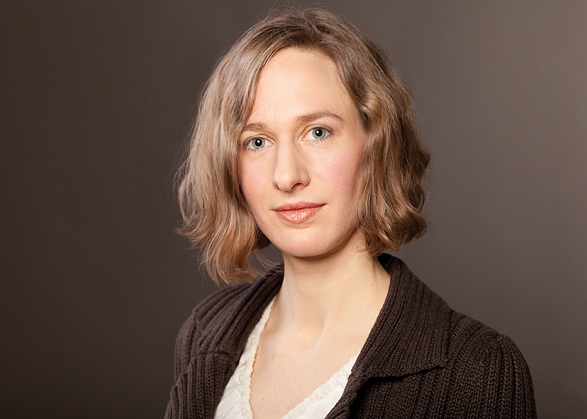